John’s Early Days:  John Scott has been practicing Ashtanga yoga since 1987. He was introduced to the practice by early Ashtanga yoga pioneers Derek Ireland and Radha Warell at the legendary Skyros/Practice Place in Greece. The practice had a great effect on John and he formed a close relationship with Derek. In 1989, under Derek’s guidance, John travelled to Mysore, India to study with Sri K Pattabhi Jois (or Guruji) at his Ashtanga Vinyasa Yoga Research Institute. This trip changed the course of John’s life and he returned to Mysore annually thereafter. In1995, John became one of the few teachers to receive certification to teach Ashtanga yoga from Guruji. He continued to study with Guruji until his passing in 2009. John continues to maintain a close relationship with the Jois family through Guruji’s son Manju Jois, who he has personally known for many years and who he hosted at Limehouse Yoga in Cornwall. 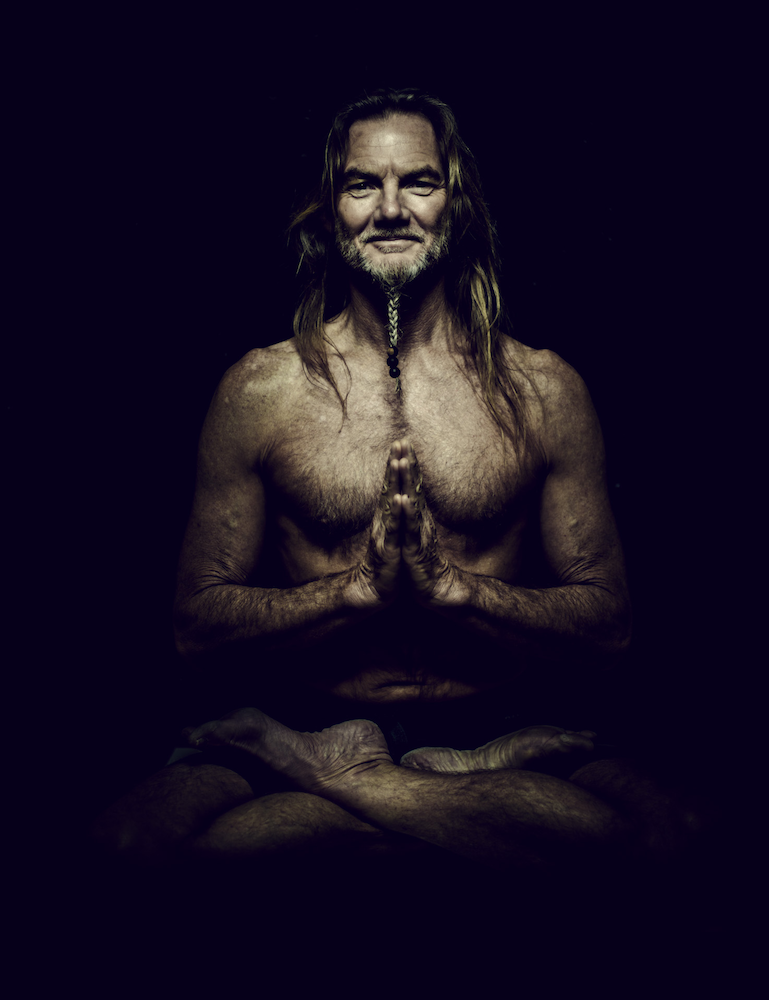