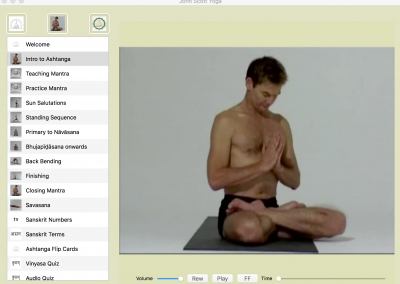 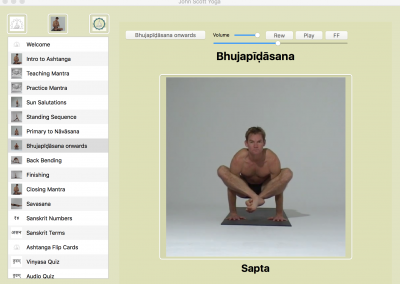 With play, rewind and slider 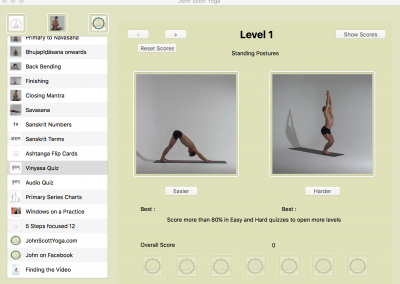 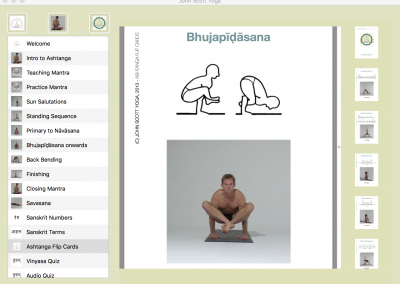 Help you learn the count

The MacOS Version of the App includes all the main features of the iOS App and additionally:

The document navigation is somewhat different from the iOS version due to the differences in the underlying presentation system though the PDF document can be scaled and navigated in a similar fashion (see example above).