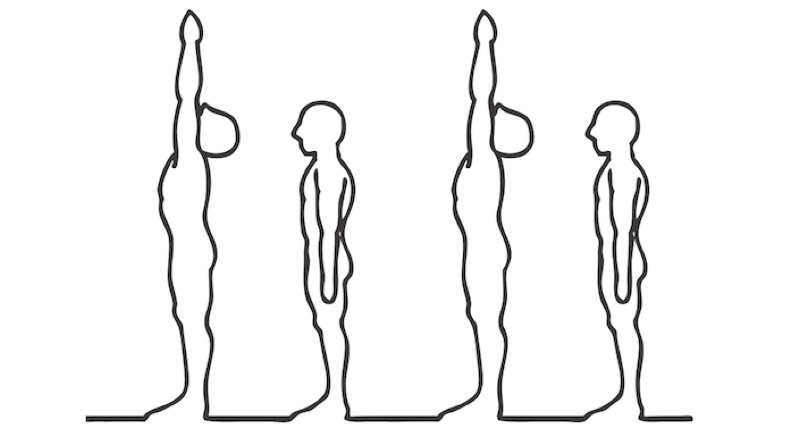 Welcome to the Dev Blog!  Well, I guess it’s not just a development blog as I’m hoping to post more stuff onhere as times goes by but blogging about the Development Process for John’s iOS apps seems to be a good place to start.  Helps me find my voice a bit (or rather my words, I guess. I am typing after all).

What you see here might change (of course).  Things might work now and get broken later and of course John has the final word on what might and might not appear in an App with his name on it.

iOS for now. Sorry, no Android.  It’s just too big of a thing for me to develop iOS, Android, tvOS, MacOS AND look after all of John’s stuff online (as well as the Day Job). Maybe I’ll get back to it at some point

Apple Dev Conference (WWDC). Is just around the corner and I’m sure there’ll be a new drop of the SDK (new iOS version) so there’ll be a task of upgrading John’s App to make use of that build.  They’ve just reduced my dev environment to one machine as the others have older versions of Mac OSX which don’t support the new XCode and as I’m usign RESULT type now I’m stuffed on those ‘old’ machines. 🙁

I’m very Scottish. So if there’s anything I say you don’t understand it’s either in Sanskrit, Scottish, Slang or just my gibberish.  Please ignore as required.   😉

That all said, what can I say about what I’ve been up to… Well, let’s just post some pics instead … 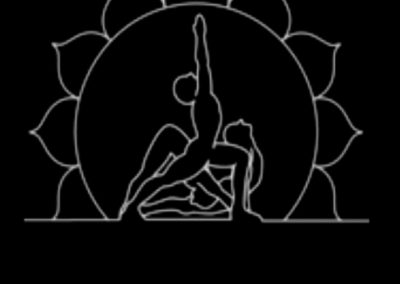 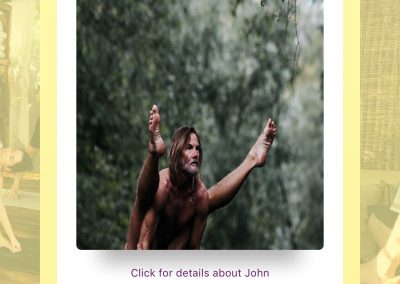 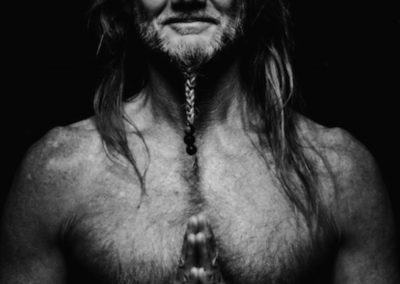 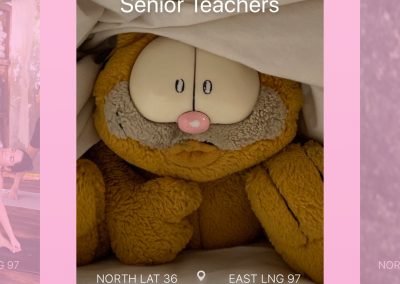 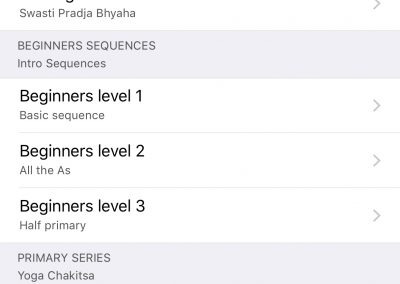 Note: These are just place holder text and colours.  The cat’s mine though – cheeky wee devil gets into everything!