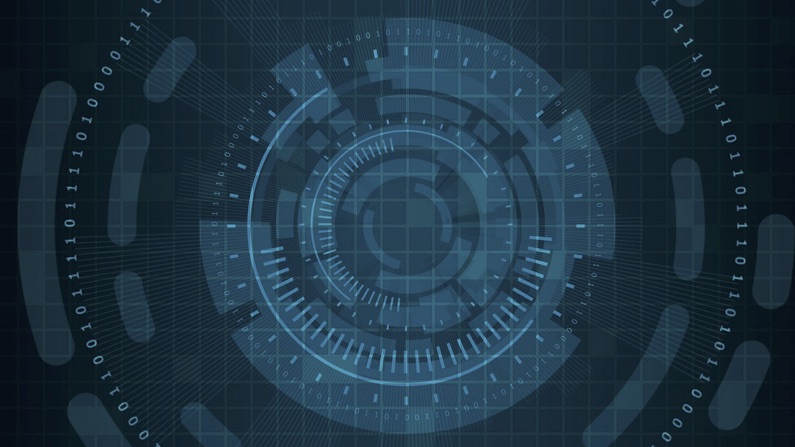 This week I’ve been continuing the work on the front facing menu.  It’s been a long haul but it’s finally coming together and I started to work on loading the key components from the server rather than having it all hard-coded

One of the main points of re-writing the UI, other than bringing the App a fresh lick of paint, was to give me more control over the UI from a remote server. ie, rather than have to go through the App review process, wait for that to complete (and re-do if Apple rejects the changes) I’m looking to be able to update the content just by switching some content on the backend server.   Once I actually began to understand the way the code is written it turns out it was a lot easier to co-ordinate the changes than I expected.  I’ve come across some great online resources and the devs always work with very small practice projects building out whatever feature they’re working on. It makes it easier in understanding what they’re doing and leaving the bulk of the work being to integrate it into the App.  With code being more modular (‘separation of concerns‘) it makes this part easier too (famous last words!)

Anyways, all that said I’ve now got the App so I can change it from the left image to the right image. Note that other than the colour change there’s obviously one less circle and they’re in a re-arranged order.  All by changing one line on the server. Happy days!

If you know JSON it looks something like this –

The Main Menu with five options on display

Top image by The Digital Artist