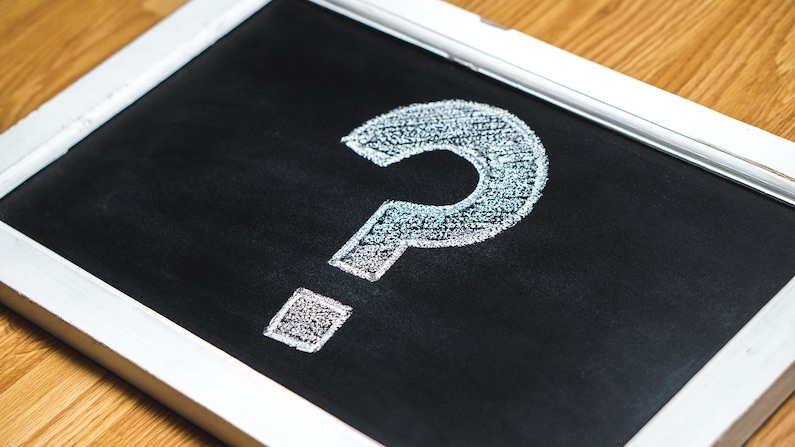 This week I’ve finally started the long task of putting some content into the new User Interface for John’s App.  I think I’m pretty much happy with the layout of the UI and I’ll be honest that it wouldn’t have been possible without the good guys at Ray Wenderlich, Ramotion and Brian Voong at ‘Let’s Build That App‘ who either allow their code to be used in other Apps or produce some super helpful tutorials (and in Brian’s case both!).

I’ve been looking at the About section.  They’re the not so glamorous part of any App. Perhaps rarely visited but actually quite a good place, I’ve found, to try out some of the techniques that’ll be used elsewhere in the App.  I’ve found the About screen is usually the first view on the App that I get working.  I do find it hard, though, to write some decent copy to go in them though John and Julia wrote some lovely prose for JohnScottYoga.com which does make life a bit easier.

So, here’s a first wee sneak peak at John’s About page

Couple things off the bat.  It’s not finished!

I’m still learning the Toolkit that I used here and that’s getting updated daily too.

I also worked out that what I’d like to achieve in this round of refresh work is to bridge the gap between the offline and online world. John’s App is pretty much almost all offline, other than a couple of little messages at the start of the app which check for In App Purchases.  My thoughts now are to move the App to being more connected in the sense that I want to be able to update content remotely without having to release a newer version of the App.  So I’m building that in. Still, I worked out that I didn’t want it ALL to be online so I’m doing the half-way house thing where I’ll provide a stock offline version (so you can see something) but also the bridging “See More” that’ll take you online if you want.   Of course I’ll have more dyanimc content too, this is just for starters.

Anyways, I’ve babbled too much. Here’s the pic…

Picture of John (at Yoga in Salento) from Richard Isaac – www.richardisaac.co.uk