Time for some new tyres 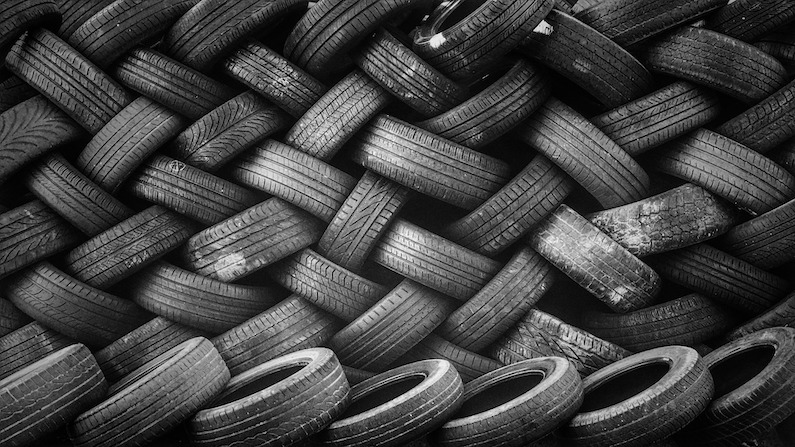 In the last week or so I’ve been doing some much needed training. It’s one of the things I’ve learnt with my time with John is that you should ‘always be the student’, and even after 30+ years of doing this stuff there’s still new and better ways of doing things to find out about.

I finally started on some Search Engine Optimisation (SEO) training, not directly related to what I’m doing here as John and Julia’s stuff pretty much draws in people on it’s own, but it’s something that’ll help me keep John up to date on where y’all are coming from!  I was actually quite surprised to see the top 10 cities in America where people are coming to JohnScottYoga.com (New York wasn’t number one).

The other task for this week was to complete some Swift training.  I’ve got an itch at the back of my head that’s telling me that the screen flow design for the main part of the app, the Practice Playback, really needs to be completely replaced.  I’ve got most of the ground work done for 3 of the 4 other main parts of the App and I’m now faced with starting on the presentation of what is essentially why anyone would want this app.  So I’ve been looking around and taking some notes, found a couple of great sites for heads up and ideas (heard of UI8.net? No, mean neither), and some excellent tutorials on how I really should be doing things

The thing is, that kinda means I have to rip out a lot of the stuff I’ve already done and (almost) start again.  What is it they say about Practice and all is coming?

Anyways, I actually think it’s a good thing.  I could just bolt in the existing UI and release what I’ve got just now and iterate releases until I’m done but as it’s the part where I’d probably spend most time in the App I want to get this looking somewhat nicer before letting it out on the wild.

On another note, I actually went back and practiced with the original App earlier in the week.  I used to be able to recount John’s practically verbatim and it was lovely to hear him give those clear instructions of his.  I think I may actually have cleared up what he’s saying in Parvottanasana.  I used to thing it was ‘Handstand’ but I think it’s actually ‘hands stay namaste’ – It’s only taken me 10 Years to work that out!